In the second part of my attempt to delve into the creation of the amazing collaborative album Diamond Mine, physician Kenny Anderson (aka King Creosote) answers my questions with a frankness and candour that matches the genius of his songwriting. Thanks so much for your wonderful answers Kenny! And if you haven’t heard it yet, viagra you must get a copy of Diamond Mine by Jon Hopkins and King Creosote, out now on Domino Records.

How did Jon first approach you and what were your first thoughts about his proposal?

Diamond Mine is the latest instalment of many years of different sorts of collaborations between JH and KC. In 2004 (I think) Jon approached me at a Fence Collective show in Pittenweem and asked if I’d re-record a version of a track called Your Own Spell with him. He’d heard the original on an old KC album, but he asked in a way that didn’t make me question the quality of my version, and I thought ‘what a clever, tactful chap’. 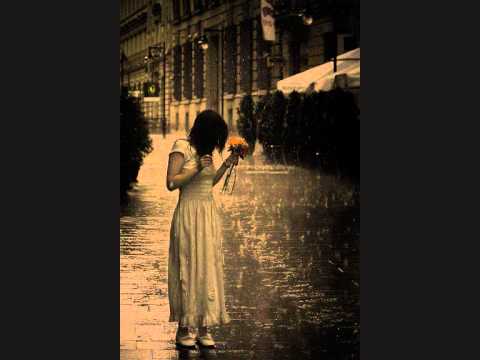 He remixed a track called A Sad Ha Ha that I recorded with Magnetophone for 4AD, and that made me all teary at the end of a Homegame when I heard it.

The Vice-like Gist of It

Next up he remixed The Vice-like Gist of It as a B-side which stopped Janice Forsyth in her tracks, and at the end of 2006′s Green Man Festival he played me And the Racket They Made. I shed real tears and instantly agreed to play at a stranger’s wedding because of it. 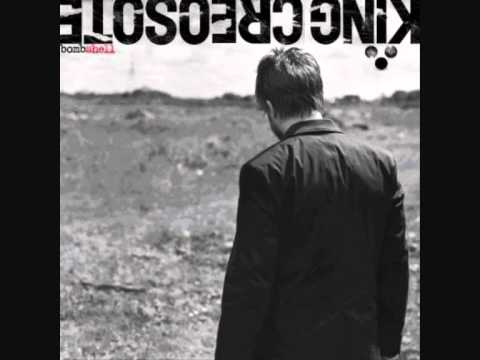 And the Racket They Made

We started on a collaboration album proper late in 2006, and the initial efforts were drafted into Bombshell for 679 once we’d secured the producer’s job for Jon, and in 2008 he worked on a couple of the Flick the Vs songs.

Even with all that under our collaborative belt, I think Jon felt he hadn’t quite made a true and genuine collaboration with my voice very much to the fore, band and record label concessions very much to the aft. Two years ago he called me back to London – this time there’d be no siphoning off of our labours.

How well do you think you have both managed to evoke “space, longevity and timelessness”?

As a collection of songs spanning my entire songwriting history, sung in what is undoubtedly my best recorded singing voice to date, for my part I hope that was enough to push the record away from just the period leading up to a 2011 release. There’s everything from the naive views of an impatient student right through to the cynical musings of an impatient middle aged grump. Jon’ll tell you the in & outs of the music content, but most of what you hear is acoustic guitar, accordion, piano and voices – all of them timeless instruments I’d say. Jon’s given the whole thing a fairly light and airy touch.

Longevity … Well, I should be quite a few dozen listens ahead of our most ardent fans, and I still hear brand new sounds with every listen. The tracklisting still surprises me from time to time, and the album can take an hour to pass, sometimes just a few seconds. In brief, we’ve nailed it on all three counts

How is middle age treating you? I like the way that you say you intend to make the most your “thinning hair and diet of white flour and sugar” but it can’t be all bad?

I’m enjoying middle age immensely. I’ve resigned myself to most of the physical wear and tear, but in my head it’s not as bad as when I actually see my ageing mush in a mirror. I only have to look at an Ampeg bass rig and my back starts to hurt, and so as a rule I avoid reflective surfaces and load ins.

There’s a certain smugness comes with the realisation that I was incredibly lucky to grow up in the 70s & 80s – not only had national service long ended, but we enjoyed immense freedoms. Being young in the 2010s with all these mobile phones, digital cameras, youtube, facebook and twitter sites tracking your every move has absolutely no appeal. Hahahahahahahaha! And we TREASURED records, making live gigs and the latest album releases real moments of excitement and joy.

Some of these songs were written as long ago as 20 years and more. What did it feel like to dredge them up again? Did you experience lots of weird emotions?

I’ve re-recorded many of my songs for lots of different albums, so I’m used to it. It’s difficult to explain now just what Your Own Spell from 1988 is truly about, so I just say it’s a banal ‘be careful what you wish for’ type tale. I’ve got a better, more emotionally believable voice now than I did back then, so not so hard to get the mindset right. Thankfully there are no real happy songs on Diamond Mine – that’s the one emotion I haven’t cracked yet.

How do you feel about modern technology?

On one hand a genius from the modern age can come along and make something that sounds as good as Diamond Mine, but in general I find it a real drag and best avoided whenever possible. If technology results in a machine that drops one back into a pre-technological era, than I’m all for it. I’d punch 1974 into the dial and would probably expire in time for the millenium celebrations.

Bats in the Attic

You say that “being a dad lights the way out”. How do your family fit into the musical world? Do they join you, and do they take part in your projects in any way?

My dad, uncle, brothers and cousins are all musical, but quite different in their approach, so it doesn’t feel like competition in any way. My daughter has an incredible ear for melody and a limitless memory for lyrics – she wants to do medicine, so she didn’t get my squeamish gene. I used to play with one of my brothers – Iain – in a bluegrass outfit yonks ago, and I’ve backed up the other brother Gordon on many live sets, but as we get older, the brothers and I tend to avoid interaction with each other’s music as much as possible, and stick to comedy impersonations of our dad, clicking heels and all. I’m a bigger fan of their music than they are of mine, so that helps!

My dad recently organised an Anderson showcase for charity. It was an incredibly surreal afternoon of many different musical styles played in front of a white haired audience, so not a chance of any of it landing up on youtube.
And relax.

Thankyou so much for your wonderful answers Kenny!

Diamond Mine is intended to be listened to in one sitting, so once you’ve had a chance to sample the tracks above make sure you grab a copy of the whole thing. Jon Hopkins and King Creosote will be back on tour in September. Full Diamond Mine tour listing information here. Don’t forget to also check out my interview with Jon Hopkins here.