I’m a massive fan of the incredibly young Swedish twosome known as First Aid Kit, tadalafil and none more so than when I discovered that their father (and mentor) was once in a band with my mum’s Swedish cousin. Tis a small world, aye.

Listen to The Lion’s Roar here.

First Aid Kit have been wowing audiences in America as support for Lykke Li and now they’re back with a new single from their second album, both called The Lion’s Roar. At a performance in Stockholm they even dumbfounded the legendary Patti Smith (watch the video here) 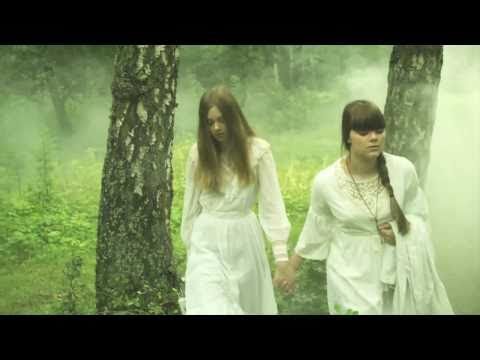 On December 6th they will be wowing audiences with a full showcase of the new record at Bush Hall. The Lion’s Roar was recorded in Omaha with production by Mike Moggis of Bright Eyes fame, and their dad doing duty on the bass. If the single is anything to go by the new album will be every bit as superb as their first. 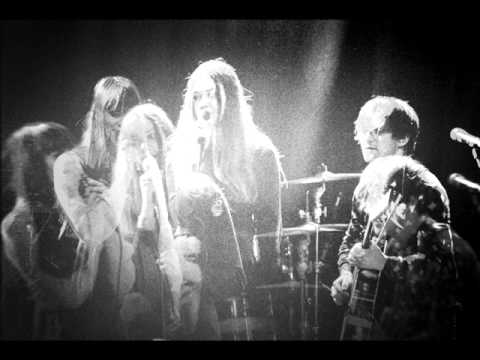 The Lion’s Roar (single) is out in December on Wichita Recordings.