The band was formed in 2006 in trendy Mile End (that’s look _Montreal”>Mile End, information pills Montreal, not Mile End, east London) when Louis Jackson (who plays guitar) and Alex Cooper (on keys) got together. Both of them sing. Drummer Jeremy MacCuish joined soon after.

The name just kind of happened: Parlour enraged another band of the same name so they decided to Latinise the name by swapping in a v for the u. They don’t mind how you pronounce it. 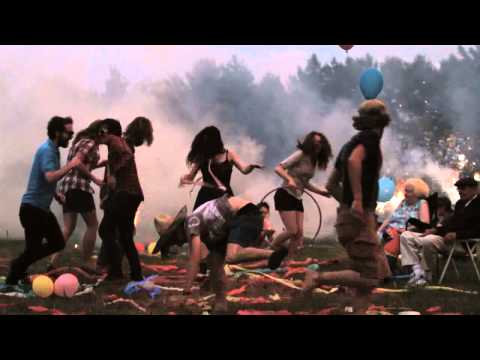 They have toured extensively all over the world, including China, the US and Europe, supporting illustrious ilk such as the Arctic Monkeys and Franz Ferdinand.