Oxford based folk rockers The Epstein return with their second album Mumurations today. 14 months in the pipeline, it’s a record filled with songs of departure and change, all set against a lush melodic backdrop. From opener Morning News – a typically heartfelt tale set to the mournful twirls of a guitar – to the beautiful lilting sounds of current download single Calling Out Your Name, this is over 40 minutes of big folk that is well worth checking out. I spoke with Olly Wills, who is responsible for vocals and acoustic guitar.

What does Murmurations mean?
Murmurations is the term used for a flock of starlings when they fly in swooping flocks of thousands and can be seen sweeping and diving above fields and trees… I think it is something that is most often seen in the early autumn. Type the word into google images and you will see what I mean, it is an amazing spectacle.

Who came first to The Epstein, and how did the others come on board?
The band started with founder members Olly Wills and Al Verey and very quickly Jon Berry and Rowland Prytherch came on board. We started playing open mic nights in Oxford and London and built the band up from there. We got a residency in a local pub where they paid us to play for 2 hours a week on a Thursday night and slowly the band developed its live skills and worked out what songs worked and what songs didn’t. This was quite a few years ago now and the band has changed hugely over that time but Olly and Jon are still there along with Seb Reynolds on Keyboards, Humphrey Astley on Bass and Tommy Longfellow on drums. 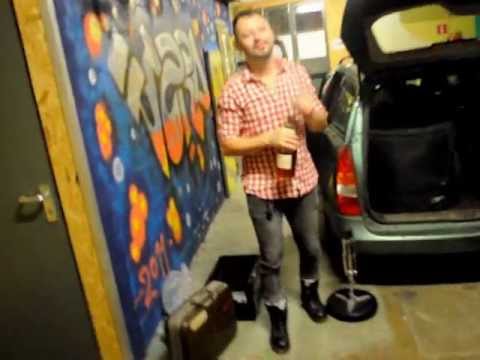 What inspired the words and the sounds of the new album?
Our first album was pretty narrative in terms of its songwriting and pretty country-folk in terms of sound… we wanted the second album to be quite different in both regards. We aimed for a widescreen cinematic and fully studio sound and the songs whilst still being narrative in some regards are also more image based as well. Hopefully they allow the listener to paint pictures for themselves as they listen.

The Epstein by Sarah Jayne Draws.

What can attendees expect of your album launch later this month?
We are playing album launches in Oxford on June 27th and London on June 30th and we are really excited about both shows… We have some great support coming from The Dreaming Spires, Co.Pilgrim, Empty White Circles and Jordan Oshea (2 support bands each night, not 4!) and we will be playing the whole album from first track to last with some great visuals to help create a magical atmosphere. Great venues, great music and some cool backdrops… what else could ask for? 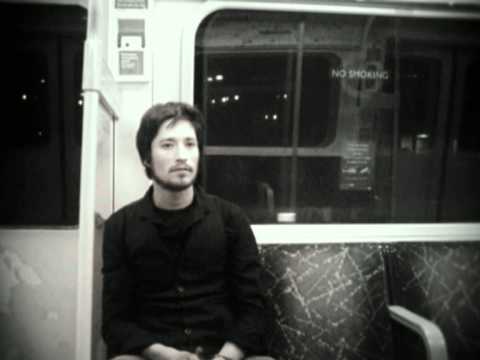 Why is Oxford such a hot bed of musical goings-on? Anything special that you can put a finger on?
Ever since I have been involved with music in the city there has been a constant week in week out scene. You can choose between 4-6 gigs a night almost every night of the year which is a pretty healthy amount of creative activity for what is a pretty small city… There are some great local music magazines, there are loads of festivals to get involved in and a huge student population who are a big part of it all too. On top of this you are really well situated if you do want to do gigs in London and other UK cities. Oxford had a rich heritage in great music when I got here 10 years ago – Radiohead and Ride are just two that spring to mind – and is so cool that in recent years newer bands have brought recognition back to the city. Foals and Stornoway are two recent acts who are known far and wide now, so I guess that all in all these elements combine to create a scene in the city where as a musician there are many opportunities to get your project in front of many interested people and hopefully further a field as well. 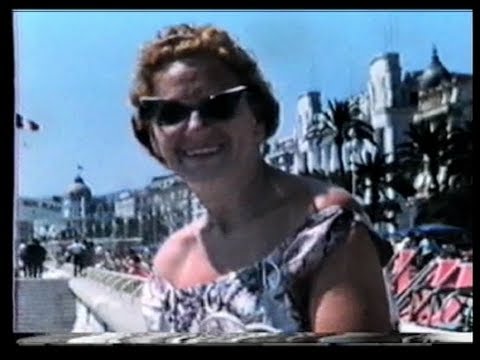 It’s taken awhile to record this album. How did it take shape?
We started this album in a studio in north London, did sessions in Bremen, Germany and ended up doing a lot in Truck Studios, Oxford as well as various rooms in between. It involved many musicians and much planning and as a result took us quite some time to record let alone mix and master so that in brief paragraph explains the lengthy nature of the process… The end result is what we planned for at the start, I just dont think we thought it would take nearly as long as it did to get from that start to today where the album is all packaged and ready for people to take home with them.

What next for The Epstein?
A busy summer of shows here in the UK promoting Murmurations and also on the continent where the album is out on PIAS Records. It is great to be busy again and the band has never been better as a live unit so we have a lot to look forward to in the near future. In the autumn we will finish off the next record – which we have already started on – and baring in mind the experience with the making of the current recordings we are seriously aiming to be able to release another album early in 2014. Fingers crossed!

The Epstein release Mumurations with Zawinul/PIAS on 24th June 2013. They will celebrate with a launch party at St Albans Church in their home town of Oxford.